THE NEW DAYZ OF FADES

Never has the Skin Fade hair style been as popular as it is today. Currently the Skin Fade, in its many forms, is our most requested hair cut, especially with the trend savvy clients of the younger generations. 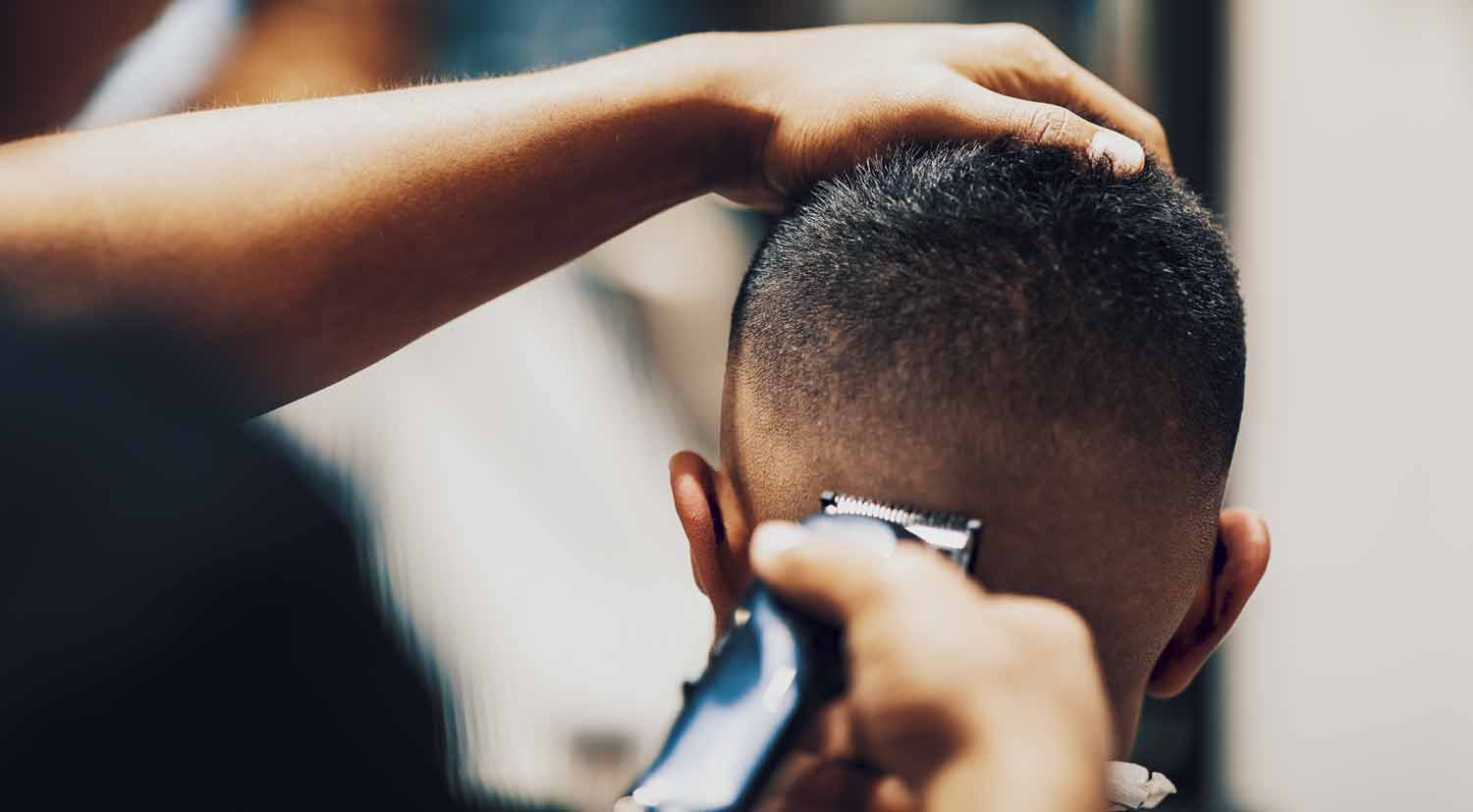 Today we take a look at some of the roots from which the fade styles developed and we outline the popular forms of the cut, so that you, our loyal clients, may more easily describe the specific style you’d like on your next visit.

While the true origin and circa is lesser known, it was in the 1980’s and early 1990’s that the ‘High Top Fade’ was popularised in the American Hip Hop scene. The style emerged in the popular music videos of the time and and was adopted by many young African Americans, the style grew in popularity until the cornrow took centre stage in the late 90’s. Some readers may remember Will Smith in the Fresh Prince of Bel Air? That was a premium grade ‘High Top Fade’.

At the turn of the new millennium the ‘Blow Out Fade’ started to emerge, the style is also known as a Temple Fade, Brooklyn Fade or Jersey Fade and while already gaining popularity it entered the mainstream pop culture on the mug of guy called Pauly D, on what was some really bad reality T.V. of the time.

Today the fade has further developed into to a really versatile look and has become a staple style. There are too many variants to cover them all here and the names and terminology differer greatly depending on location. A quick search online reveals endless names like Spanish Fade, Guido Fade, White-boy Fade, Rican Fade & China Boy all appearing. While the list goes on there is a commonality that remains the same in that the back and sides are shaven from skin to gradually greater lengths. The four common styles and their names are as follows:

The ‘Taper Fade' is the lowest of all with the skin level only appearing on the sideburns and nape of the neck and then bursting out to longer lengths.

The 'Low Fade' starts at skin length just above the ear and tapers up gradually, behind the ears the low fade will drop down low around the back of the head.

The ‘Mid Fade' will start around the temple or eyebrow level and dip a little around the back of the head at the optical bone.

The ‘High Fade' starts higher again, reveals a lot of skin and may almost reach the crown of your head before it starts to get longer.

If haven’t already explored the listed styles you may just wish to request a taper, low, mid or high fade on your next visit, our professional staff are always willing to answer any further questions you may have and can also recommend the right look to work for you.

On the 29th of February 2020, the proudest of all the ‘mullet heads’ from around the country and the world will converge on the Chelmsford Hotel in Kurri Kurri. They will be coming from near and far for the third annual Mulletfest and they will be pitching their hair styles against one another in a battle royale like no other.

From all the team here at Barber Industries Stockland Greenhills, we would like to shout out a big thank you to all of our loyal customers, we truely appreciate the ongoing support that you have shown throughout the year. We wish you and your families a Merry Christmas and a Happy New Year. Stay safe over the holidays, and come see us for a fresh cut to bring in the new year with.

Stockland Greenhills is bustling, it is a busy Thursday night and the Barber Industries store is pumping. We wait for the team to clear the bench of eager customers and then we sit for a chat with our main man on the ground in Maitland, Mr Amir Karimkhani.

It is a day and age where the best barber in Los Angeles is widely considered to be a female, that ladies name is Sophie Pok. We thought it would be a good time to have a Q&A chat with our very own Jess and Kira. They are two on our team who are doing a great job on the tools and an even better job of breaking the gender stereotypes through their career success in what is a heavily male dominated industry.

BEARDS, BALMS & THE POWER OF POWDER

When it comes to the world of mens grooming and styling products, we are now spoilt rotten in a realm that was once quite scant for choice. There are loads of new developments constantly popping onto the shelves, some of these come and go and some are here to stay. With so many choices it can be hard to know what’s what and what will work for you and your needs.