Mayfield, the birthplace of Australian heavy industry. A town built on the back of sweat, hard yakka and a rich heritage. The once blue collar heartland and home to 300 hectares of some of Australia’s heaviest industry. Now the fitting home to a Barber Industries Barbershop.

It has been over 20 years since the blast furnaces were switched off at the steelworks. The heavy smoke and orange haze has cleared and that once burnt sky has given way to a rejuvenation in the area with new opportunities and new beginnings.

The completion of the $35million Mayfield East Village is a progressive development and a welcome change to the township and to the community. The centre is a great place to call home and our barbershop is located on the upper level. We are excited to be expanding the Barber Industries chain of barbershops and to be bringing the Barber Industries experience into the heart of Mayfield and to seven locations across Newcastle and the surrounding region.

We service men, woman and children, everyone is welcome. We are open seven days a week on the upper level. First cuts from 9.00am Monday to Friday, 8.30am on Saturdays and 9.30am on Sundays. Thursday nights we offer late night trade and are open until 7pm. We offer special rates for kids, students, seniors and pension card holders.

If you wan’t to find the best barbers in Newcastle, come see Fadi Hamadeh and the team at Shop T2b 77 Maitland Road, Mayfield NSW 2304.

Generally music genres have a stereotypical or cliché style attached to them. For example, heavy metal fans having long hair or reggae fans having dreadlocks and smoking too much dope. When you take a look back over time you can clearly see a correlation between popular music and emerging men’s hairstyle trends. As music genres emerge onto the scene and gain in popularity, so to do the hairstyles that are associated with and worn by the fans of those genres. Let’s take a look at how music has influenced the trends in men’s hairstyles over time. 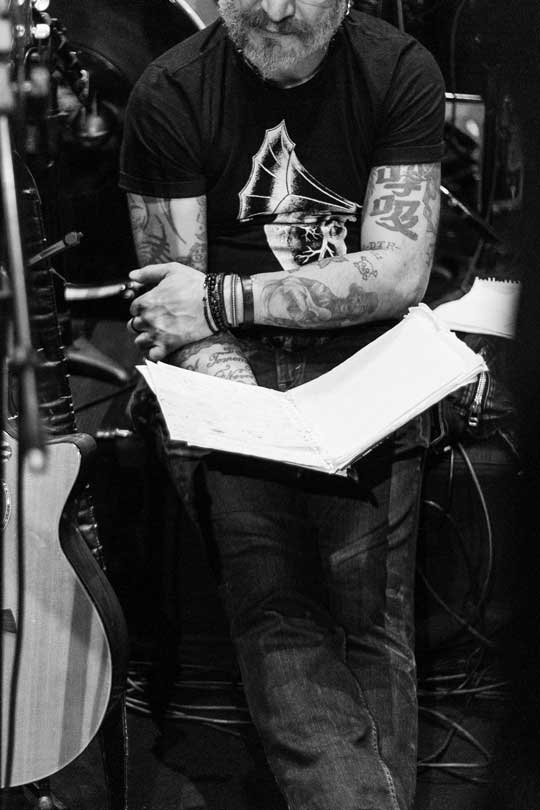 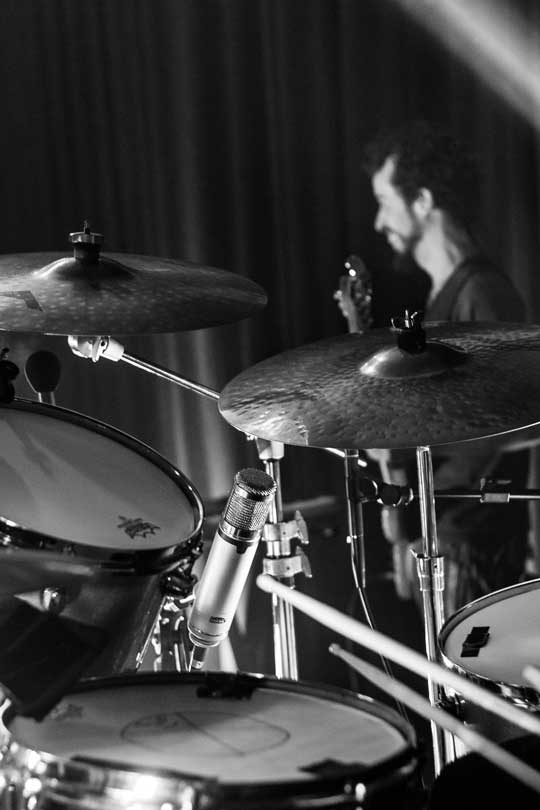 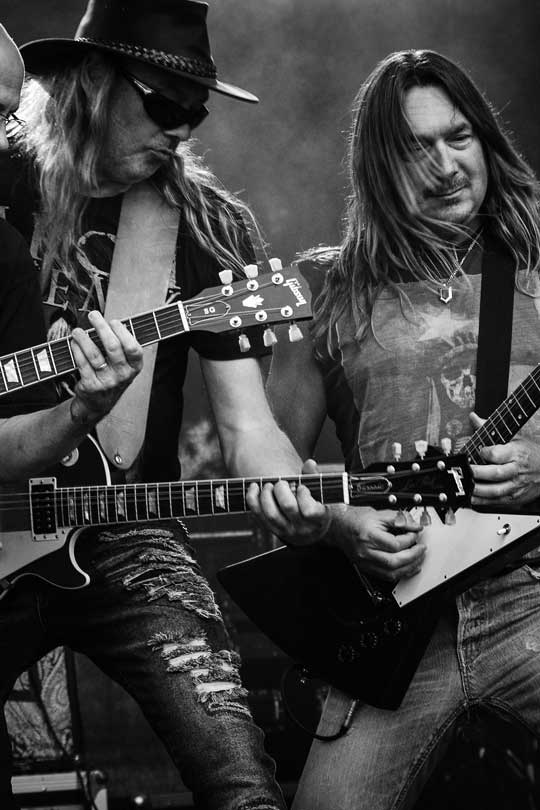 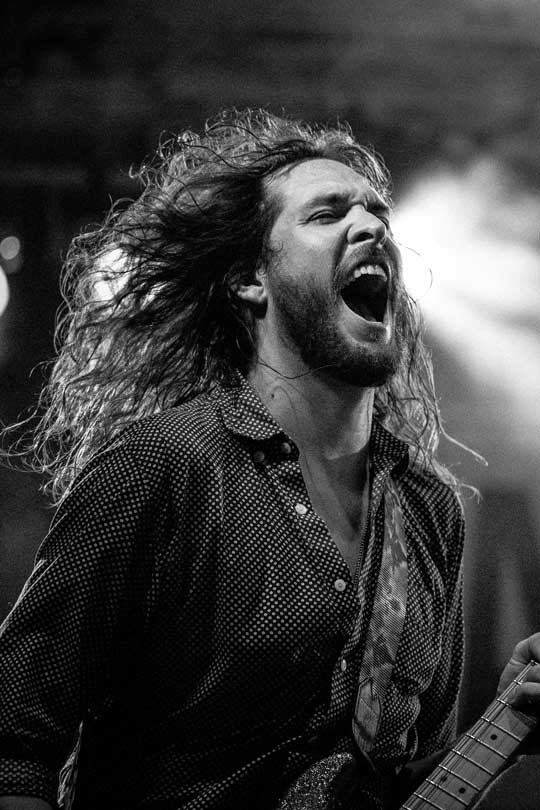 In the nineteen sixties English rock band The Beatles gained international superstardom and are still to this day regarded as one of the most influential bands in popular music history. All the girls wanted to date them and all the boys wanted to be them. The mop-top hairstyles that they adopted quickly became just as popular as the band itself and could be found seemingly everywhere around the world where the band was popular.

The seventies saw the emergence of many hard rock and heavy metal bands. The likes of Led Zepplin, Black Sabbath, Deep Purple and Aerosmith to name a few. The common denominator amongst these successful outfits was the wild long hair of the band members. As goes with the role model effect, the music went big and so too did the hairstyles of the time.

Punk rock or simply punk went mainstream from the seventies and into the eighties. Popular bands like the Ramones, Sex Pistols, Black Flag, Dead Kennedys and Misfits led a generation of rockers who were against the social, political, and economic constructs of the day. Along with this alternative culture came wildly unconventional hairstyles and the punk rock hairstyles were as un-conforming as society had ever seen. Think mohawks, spikes, bleached and colored hair, scruffy, messy and the iconic skin head.

What does Drake and The Fresh Prince of Bel Air have in common? The skin fade!! Yes indeed, one of the most popular hairstyles of the modern era is surely rooted in the golden age in hip hop. The high top fade was first popularised in hip hop music videos and then variations of the style were adopted there after. Today the skin fade has further developed into to a really versatile look and has many variations, it does however remain easy to see how popular music guides trends in men’s hairstyles. 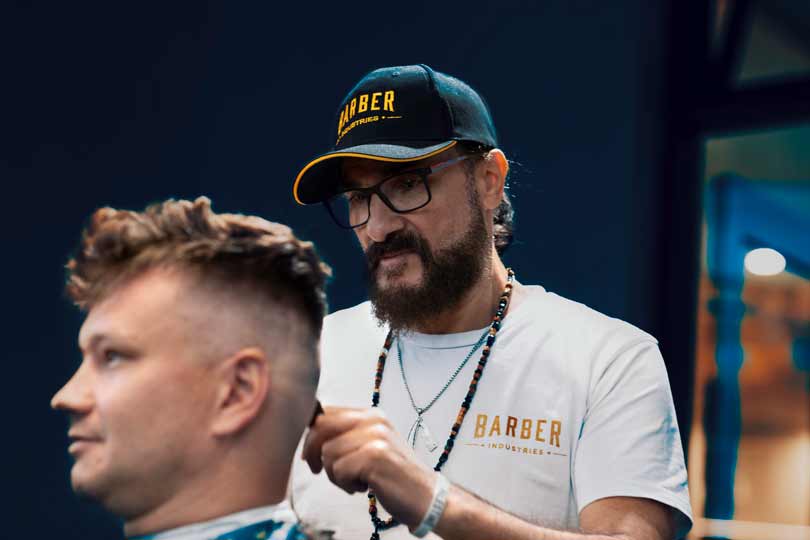 A CHAT WITH THE BARBER - MAYFIELD EAST VILLAGE

Our Barber Industries Concept Store is now open in the $35 million Mayfield East Village. The barbershop is located on the upper level near Coles and looks to be turning some heads. This month we have a quick Q&A with proprietor Fadi Hamadeh and get some insights into what the Mayfield crew is bringing to the scene.