Our Parramatta Concept Store is one of our originals and best, the team have cut and shaved their way to a reputation as the leading craftsman in the industry. The store has a strong following of regular clients who are vocal in their support and who's feedback and five star reviews speak volumes about the Barber Industries Concept and the team in store at Parramatta.

Leave your manly looks in the hands of our professionals and experience the timeless art of mens grooming delivered by our maestro barbers, from old school to ultra modern styles, what you ask for is what you get. Our approach is a mix of the old world barbershop with modern day aesthetics and comforts. Our attitude is positive and our services are always delivered with the greatest care and attention to the finest of detail.

We are open seven days a week on level 2 in Westfield Parramatta. We welcome everyone and offer kids, students, seniors and pensioner rates, see our services section for daily trading hours and our full list of prices on hair cuts, beard & shaves.

Come visit us, put yourself in the professional hands of Hussain and the team at Barber Industries Parramatta.

I've been going to barber industries for over a year for my haircuts and every time they do an exceptional job which keeps me coming back.  Service is excellent and each barber takes their time to make sure they deliver the hairstyle and beard style you're after. Highly recommend

Hi, By far the best hair dressing saloon in Parramatta. I have been visiting them for a year now and every time got the perfect hair cut and bread shape. I am keen fan of Hass and his work and i always prefer and ask for him. He is the best at what he does. Thank you.

Best service I’ve had in the parramatta store, Adam was very polite, gives amazing haircuts and I got exactly what I wanted. I am consistently baffled at how excessively well he cuts my hair. Great job 👌I cannot stress enough how beneficial your worker; Adam is to your business. Just wow factor.

Where do Aussie kids get their hairstyle inspiration? Most of our young and inspiring talents look at their idols in the professional leagues of Australian sport. What their heroes and role models bring to the big stage today, you can bet your bottom dollar that the young bucks will be emulating tomorrow. Today we look at three influential names in Australian sport. All with famous mullet hairstyles and all making an impact where it matters most. 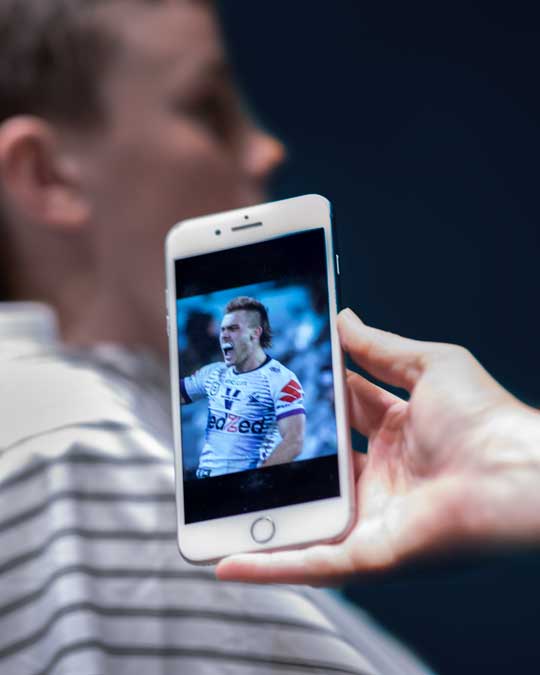 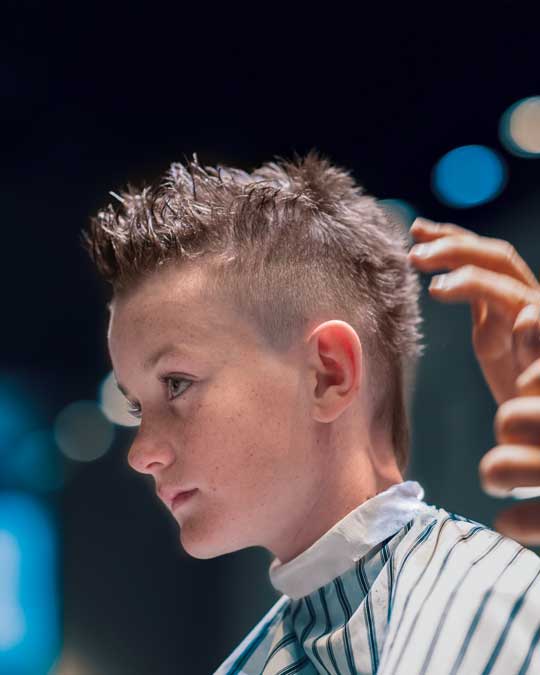 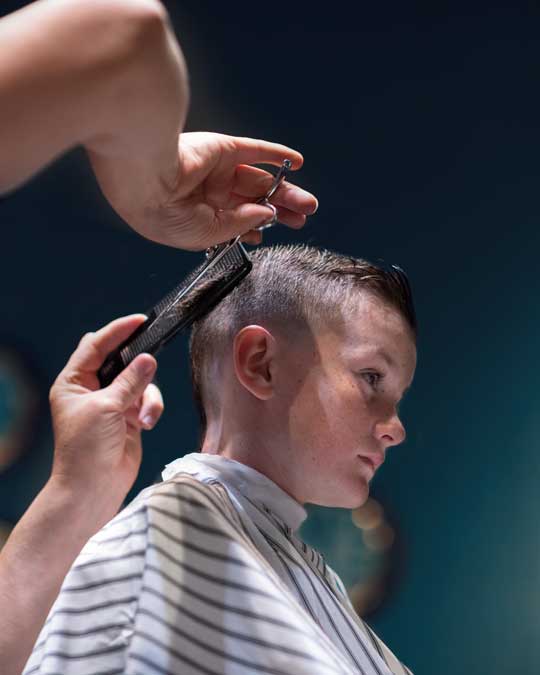 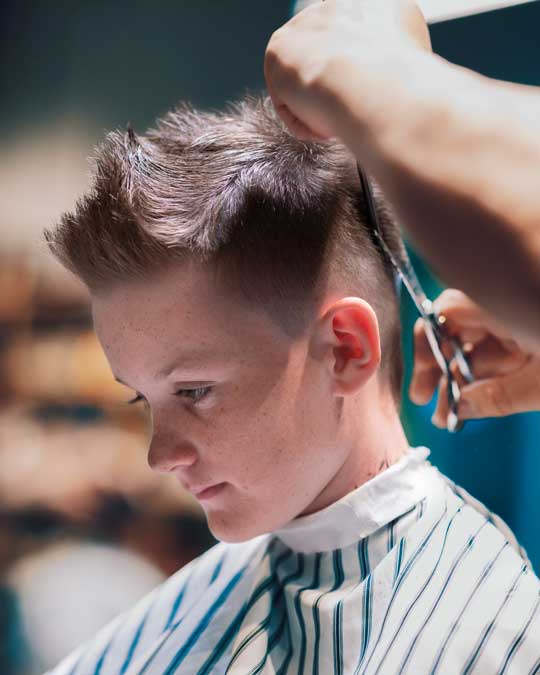 The Melbourne Storm fullback came away from the 2020 NRL Grand Final with a premiership trophy and a Clive Churchill Medal for a man of the match performance. Ryan’s wild looking mullet hairstyle has gained a lot of media attention and has become the inspiration for many of his young fans haircuts.

The Australian media has not been as kind with news outlets comparing poor team performances to the super stars hairstyle. One outlet called it ridiculous and after a big Melbourne win over Canberra, news.com.au stated  “The only thing worse than Canberra's opening 25 minutes last night was Ryan Papenhuyzen's haircut.”

One thing is for sure and the boys love this stand out style and are copying him in the droves. When talking about his aspirations in a recent interview he stated that:

The Sydney FC player scored the winning goal in the 2020 A-League Grand Final against Melbourne City. He was also awarded the Joe Marston Medal for his man of the match performance. Rhyan is at the top of the game with 4 appearances for the Australian National Team, The Socceroos.

Ryhan’s mullet hairstyle was first rocked back in 2018 and has since gained cult-hero status with many of his young fans following his lead.

In most recent events, Rhyan has turned to the clippers and allowed is famous mullet to be shaved off as part of the Leukemia Foundation’s World’s Greatest Shave. Raising close to $26,000, it is great to see one of the countries top sporting role models leading by such a positive example.

Western Bulldogs midfielder Bailey Smith has been described as one of the game's most exciting young players. He has also been labelled Mr Instagram where he goes by the handle #Bazlenka and has over 200k followers. The poster boys rapid ascension has been as well documented as his long golden locks, a mullet hairstyle that he cuts and maintains himself.

In a March 2021 interview with Damian Barrett, Bailey discloses his troubles with mental health issues. He related to the pressures on young boys “growing up through school, and footy and stuff” and called for greater acceptance and discussions around the topic. He stated that:

“I think it's healthy to talk about it, and know that everyone doesn't always cope as well as they would like, and it's OK to put your hand up and say you're struggling.”

At only 20 years old, Bailey Smith is a rock star of the game and one of the AFL’s most influential young men. Wild mullet or not, Bailey is clearly a positive role model for the youth of today.

VALENTINES DAY - SHOPPING FOR YOUR MAN