Barber Industries is now open as part of the Inner West’s new Marrickville Metro development that is located at 20 Smidmore Street Marrickville. The development is estimated to have cost in excess of $142 million and our barbershop component is set to service the growing population and needs of the local community.

Embracing the local culture has been an integral part of our barbershop design and the entire site itself.  In an effort to reflect the artistic, creative and diverse community of Marrickville, there are large scale and hidden pockets of art that have been commissioned by local artists and this includes a mural within the barbershop.

We have created a concept that blends hair & beard treatments into a masculine haven for the modern man. We offer grooming services that are outright exceptional and include hair-washing, haircuts, beard trimming and traditional hot towel shaves. Try one of our packages for the ultimate barbershop experience and shop our retail shelves for both essential and luxury grooming products.

Step inside a place that blends the tradition, nostalgia and aesthetics of the old-world barber shop with the modern comforts of today’s world. We are open seven days a week and are conveniently located on the ground floor of the new Marrickville Metro. Bookings are not required, come in, kick back, relax and take comfort in knowing that we endeavour to provide the finest barbershop service in all of Sydney and across Australia.

After celebrating the grand opening of our barbershop at the Marrickville Metro, we were saddened to be shutting the doors again soon after. Sydney was sent into a long government imposed Covid-19 lockdown and it wasn’t for another 107 days that we would once again be able to open up and with much reason to celebrate. 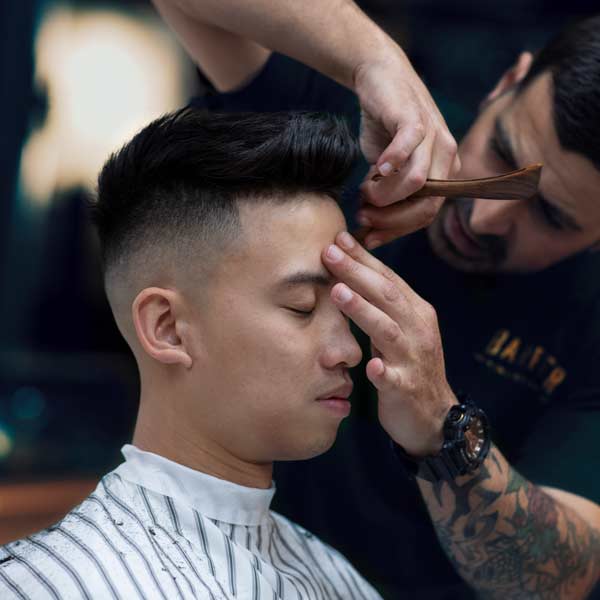 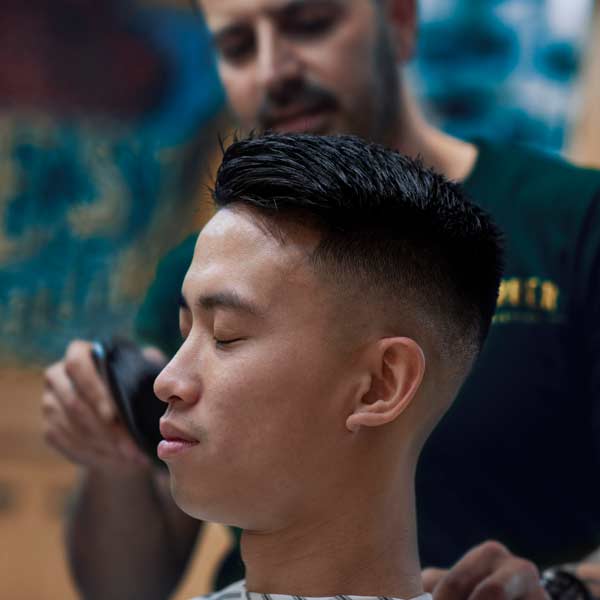 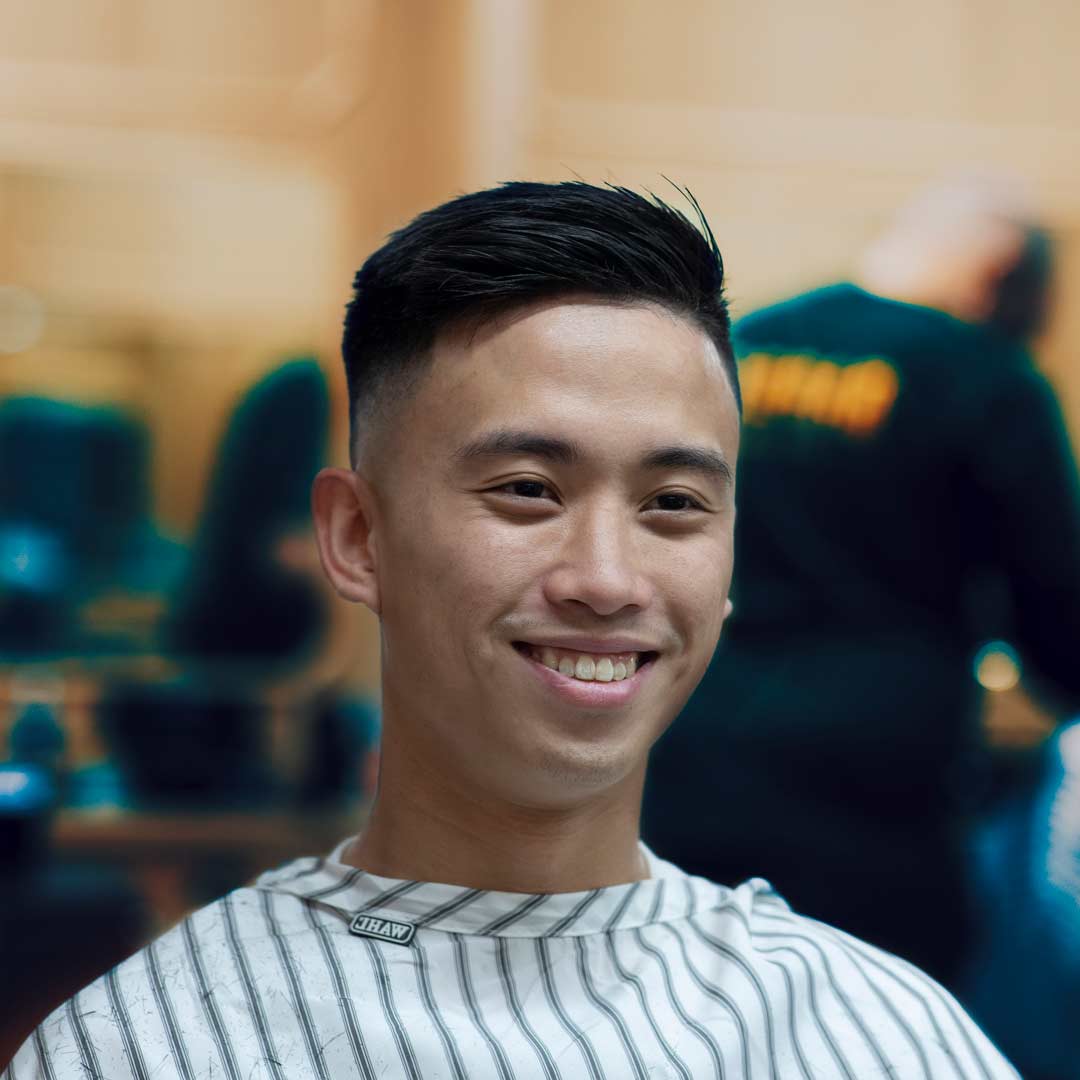 Let’s face it, the lockdown was far from pleasant. The men of Sydney were locked up and growing their winter coats through the colder months and half of the way through spring as well, it is no wonder that they came out in their droves for haircuts and shaves on October 11th. The queue at the barbershop that first week was looking scruffy as hell and numbered like you wouldn’t believe. It was quite a workload for the crew however everyone was up to the challenge and feeling relieved to be back on the tools and making some bread again.

Touted as ‘Freedom Day’, the state hit a Covid-19 vaccination target and to a limited degree the City was opened back up. One could rightfully argue that ‘freedoms’ should never have been taken away in the first place however that’s a debate we won’t get into right now. One of the freedoms to return was the freedom of professional grooming, something that was widely taken for granted until it was taken away.

With the doors open and all the double vaxxed out and about, we cut the scruffy locks of half of the men in Marrickville that first week, we cut so much hair that there was nobody left to cut. There were only two types of men you could see getting around Smidmore St, those with a fresh cut and those still locked out of the barbershop.

We are very pleased to be trading again and to be busy at the same time. We truely hope that we never see the return of lockdowns to Sydney or anywhere in Australia for that matter. We spare a thought for those who resisted ‘the jab’ and are still locked out of the barbershop, we await the day that we welcome you back and from that day forth, may all of us remain free to get a haircut when we bloody well feel like it.

OUR NEW HOME AT THE MARRICKVILLE METRO

With much anticipation the Marrickville Metro’s Smidmore Street Development has been finalised and is now open for business. The Grand opening on June 10th was rightfully a huge celebration of the new community hub. The distinctive development is said to be inspired by, and created to mirror, the vibrant and unique personalities of the Inner West.