We are pleased to announce that our Barber Industries Concept Store is now open at shop 35 in the Orange City Centre.

The former Myer site in Summer Street has undergone a major redevelopment that has reinvigorated the centre and positioned it as a prime shopping destination within the broader region.

We are excited to be bringing you the Traditional Barbershop Culture and Concept Store Experience of Barber Industries. We are looking forward to sharing with you the skills of our Master Barbers and the special experience that they create with every service. We look forward to building a local following of loyal and clients from within the community of Orange and also the broader surrounding region.

What we offer at our Barbershops is something special, it is a unique experience and a time to reset and refresh, a visit to Barber Industries will become the part of your routine that you look forward to and savour most.

Good things are happening in the Orange City Centre and there is good times to be had at our Barber Industries Store. Come in and see the team on your your next trip into town, we will get you looking and feeling your best.

I have been to Barber Industries in Sydney and in Newcastle so when I saw one in Orange I was curious, they definitely didn't disappoint, Hasen has got the skills man, they said this is a new shop, they will kill it.

Very refreshing to see such a clean and classy barbershop, not to mention a great haircut too, will definitely be back.

Very good service and the best haircuts. This really is an amazing looking place too, gives you the good vibe 😀

In all of this sunburnt country and all through her history, the most famous of beards is surely that of once Australian Bushranger and outlaw gang leader Ned Kelly. He doesn’t usually need an introduction but for those who have been living under a rock the size of Uluru, Mr Edward Kelly is an all time Australian Cult Hero and the man most famous for donning a suit of bulletproof amour during his final stand and bloody shoot out with with cops. In this final blaze of glory he was severely wounded, captured and subsequently sentenced to death by hanging. His final words are famously reported to have been “Such is Life”. He was one cool cat and we sure love him, lets take a look at why. 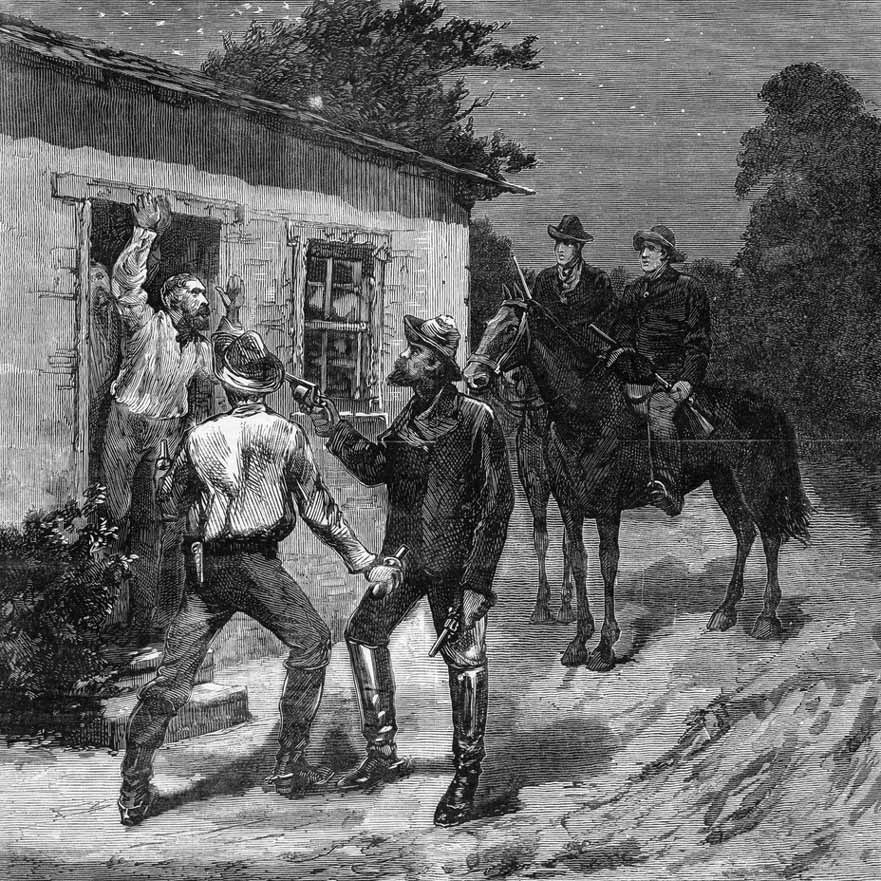 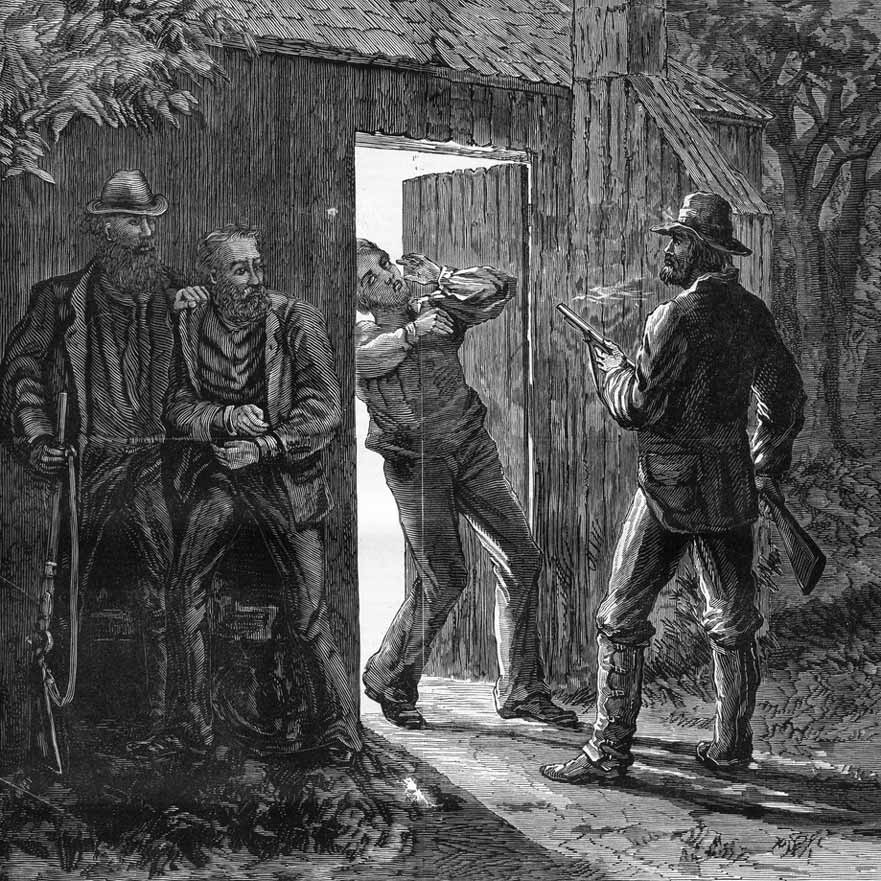 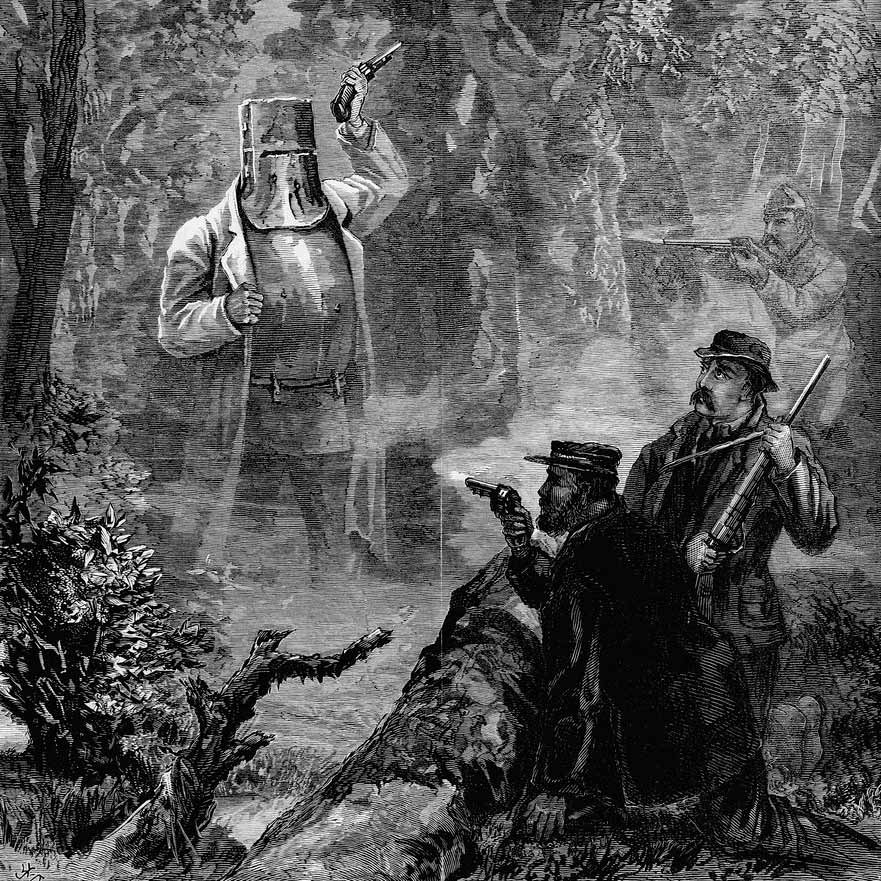 The first thing to love about Ned came when he was still a boy of just eleven years old and he risked his own life to save another lad from drawing in a flooded creek. From the boys family he was awarded a green sash for recognition of his bravery, a sash that he wore under his famous armour and remains stained with his blood to this day.

Ned’s first brush with the law and subsequent trip to court came after an altercation with a Chinese man named Ah Fook. Ned claimed that he abused his sister Annie for providing him with a drink of creek water instead of rain water, Ah Fook then beat Ned with a stick after he came to his sister's defence. In the Chinaman’s version of events, he attempted to pass by the Kelly’s residence when a 14 year old Ned emerged brandishing a large stick, he announced himself as a bushranger and robbed him of ten shillings. The charge was dismissed and kelly was released.

A year later and Ned was arrested again, this time on three counts of robbery, he was again released without charge when he couldn’t be identified by witnesses. Historians disagree on wether this was evidence of police harassment or intimidation of witnesses by Kelly’s connections. Kelly did up behind bars, once for assault and once for feloniously receiving a horse after he was tricked by an acquaintance Mr Isaiah Wright. He was imprisoned until February 1874 when he was released on good behaviour. He settled his score with Isaiah by beating him in a gruelling bare knuckle boxing match that lasted twenty rounds.

What follows is an abundance of tales with two sides, primarily clashes between the police and members of Ned’s family and their friends. With each yarn arrises a gross contradiction of events. When a police officer claimed that Ned tried to kill him, a reward was placed for Ned’s arrest and he took to the bush with his brother Dan and friends Steve Hart and Joe Byrne. They were pursued by two police parties and a confrontation at Stringybark Creek resulted in several troopers being shot dead. There was public outrage at the murders and the Victorian Parliament passed an act to outlaw the men who were now known as the Kelly Gang.

Twenty three men were held for three months without charge for being sympathisers to the Kelly Gang. The treatment of the men was a kickstarted to public resentment for the government and their abuse of power. This led to condemnation of the police and a groundswell of support for the gang that is said to have been a factor in their evading capture for so long.

The gang ran successful raids on banks in Euroa and Jerilderie, the raids bore thousands of pounds in notes plus gold and silver. No one was killed and all the hostages taken were released without harm. In an effort to erase the debts of the towns people Ned burnt several bank books containing their mortgage documents. In response to the raids, the reward for the gangs capture was increased to £8,000 dead or alive.

The gangs final stand went down at the Glenrowan Inn. They had gathered over sixty hostages from the town and it might be hard to believe but the story goes that the outlaws sang and danced with the hostages as they drank from the bar and awaited the arrival of a train packed with police. The train arrived in the early hours and the gang dressed in their body amour fought a raging gun battle with the fuzz. Just before dawn, police reinforcements arrived and around 30 men surrounded the inn. In the dim light of the dawn, shrouded in mist, Ned rose up out of the push, clad in armour and attacked the police from behind. He advanced forward, his armour repelling bullets, the police were in awe until his unprotected legs were taken by shotgun fire and he collapsed to be captured.

Ned hung for his crimes but soon after the Victorian Government approved a Royal Commission into the conduct of the Victorian Police. The report exposed widespread corruption which shattered careers including that of the Chief Commissioner at the time. Many senior staff, were reprimanded, demoted or suspended. It concluded with a long list of recommendations for reform and although the report did not exonerate Ned or his gang, the findings stripped the authorities of all credibility and this helped to give rise to Ned’s Legacy.

Ned had written at length justifying his actions, and outlining the injustices that he and his family suffered at the hands of the police. He also decried the treatment of other poor selector families. He was viewed as a murderous villain by some but Australia’s equivalent to Robin Hood by others. One thing is for certain and that is that Ned was a man with some serious style, in a mug shot taken the day before his execution he is seen with a think and manly beard, his hair up in a messy quiff and apart from his clothes he wouldn’t look out of place today. He was one cool cat and Australia sure loves him.

From all of the team here at Barber Industries Orange, we would like to wish everyone a Merry Christmas and a Happy New Year. May you and your families stay safe during the festive season and may the New Year bring many happy returns of the day. We would like to send out a heart felt thank you to everyone who has come in and shown their support since our opening. The community here is amazing, the patronage that has been shown both locally and from the broader region is very humbling and we are most thankful. We are excited to ride that momentum into the New Year and we look forward to good times ahead.