The kind souls over at the Black Dog Institute have been pushing for September to be the month to grow a mullet in support of mental health. With successful movements like Movember trending for some years, who says that bringing out a mullet for September can’t be a thing too? After all, it’s 2020 and practically every hairstyle is back in fashion if you want it to be! 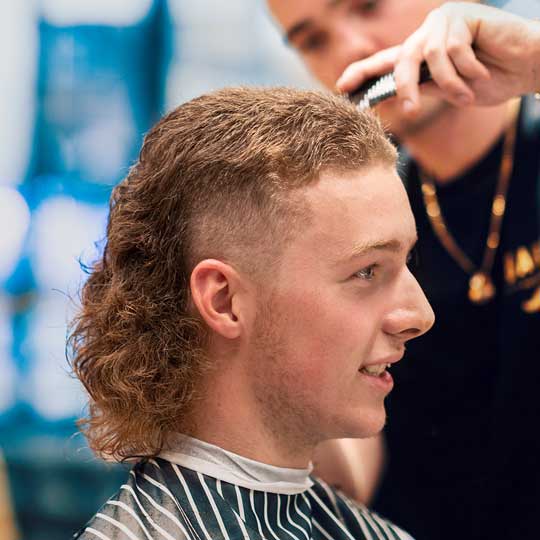 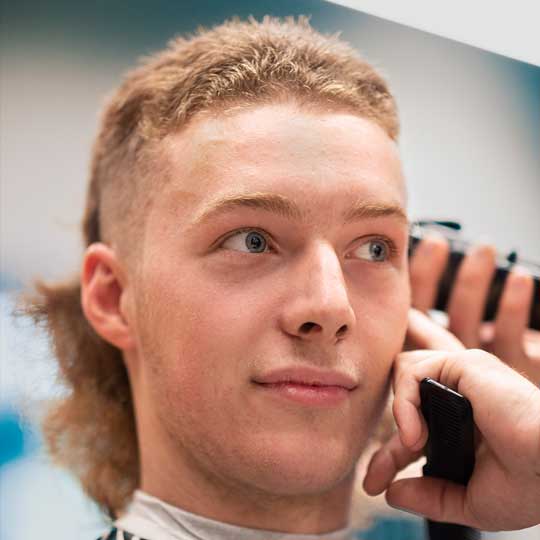 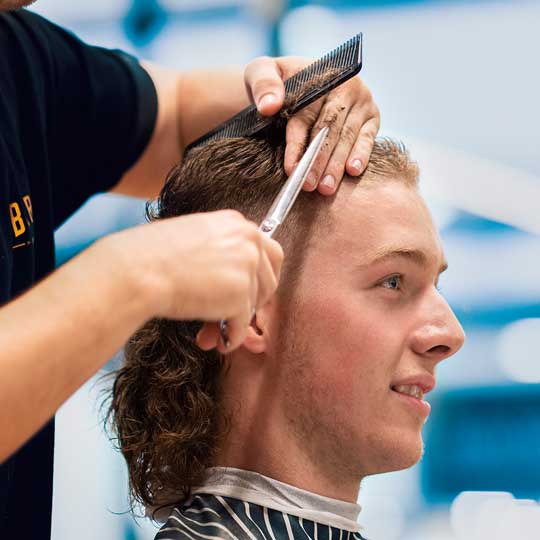 The 80s and the 90s were golden times that had some of the best music, art, style, cars, and trends. Almost everything you can imagine was great about these decades. With this sense of classic style came the mullet for men’s fashion, sometimes referred to as business in the front and a party in the back.

The world is tough nowadays, especially for the young ones. As much as people poke fun about the millennials and the Gen Z kids, suicide is no laughing matter. With people all over the world feeling the weight of losing friends and family to mental illnesses, something just has to be done to make the world a little bit brighter.

Loss of life that is abrupt and unexpected leaves loved ones wondering what they could have done, continually regretting not reaching out on time. For many who go through difficult illnesses, like bipolar disorder, schizophrenia, depression, anxiety, and so many others, suicide seems to cross their minds way too often.

The Black Dog Institute realises the impact of suicide on families, relationships, communities, and the world, which is why working with barbers and people to tackle this issue seemed timely. In Australia alone, an estimated number of over 65,000 Australians make suicide attempts annually, and 75% of those who die are male. For deaths between the ages 15 and 44, suicide is the leading cause.

The feelings and thoughts of suicide often begin with feelings of isolation and loneliness. Without anyone to turn to or with that notion of not having anyone to turn to, suicide then takes a higher incidence rating. This can start with bullying in school, feeling different, or feelings of neglect and suffering.

Feelings of loneliness and isolation is what Mullets For Mental Health is trying to target. By showing a barrage of unity and care, those participating in getting a mullet are wishing to give a sense of hope and love to those who are suffering internally.

Nobody deserves to struggle alone, so sign up to Mullets For Mental Health at teamblackdog.org.au and then make your way to your barber for your mullet cut, you’ll be doing your part to raise much needed funds for mental health research and that may just help someone you love.

If you are interested in The Black Dog Institute’s call to action, get registered, get sponsored and get into the barbershop for a mullet to join the cause. 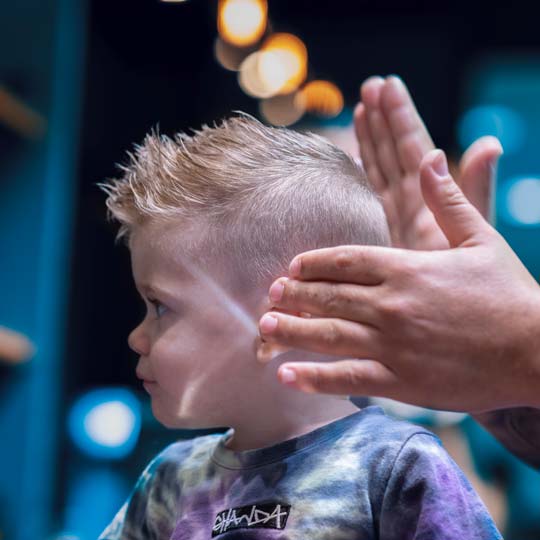 THE BEST HAIRSTYLES FOR TODDLER BOYS

When it comes to choosing a hairstyle for younger boys and toddlers there are a few pain points that need considering. In this article we will outline some the things to think carefully about when taking the young bloke to the barbershop and look at some of the best hairstyles for toddler boys. 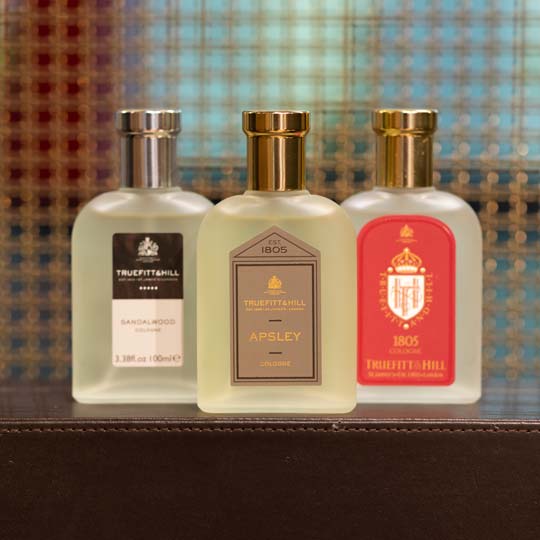 Blokes love utilitarian gifts and they also love to look good, that’s why gift shopping at Barber Industries is your best move this Christmas. Let’s break down some suggestions to help make choosing the right gifts for the right men a whole lot easier and ensure that all the men in your life get looked after with that special something this festive season. 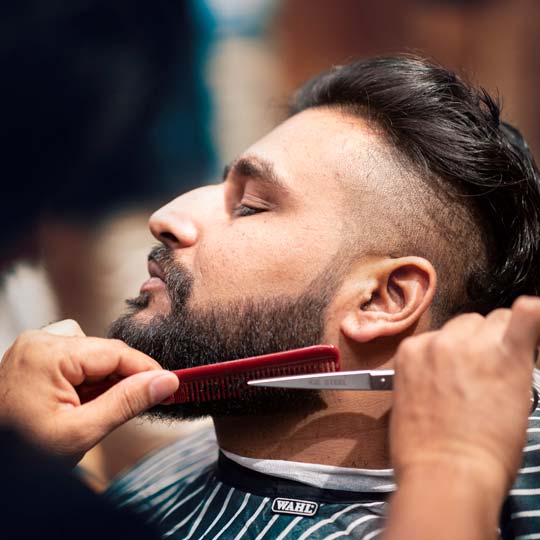 While every blokes body, beard and environment is slightly different, knowing what products are available in the market and how you and your beard can benefit from them remains a constant. Today we break down an essential guide to some of the beard grooming products that our professional barbers use and recommend, dive in for more.

GROOMING ESSENTIALS FOR THE MODERN MAN

Some blokes think that grooming is owning a toothbrush and are satisfied with a quick splash of their girlfriends shampoo every once in a while, thankfully however, this is not most blokes. The men of today know that there is an important list of grooming essentials that every bloke should keep at the ready. The most difficult part is that there is an ever growing list of products entering the market. This makes it hard to know one from another and what you actually need to have in your kit. 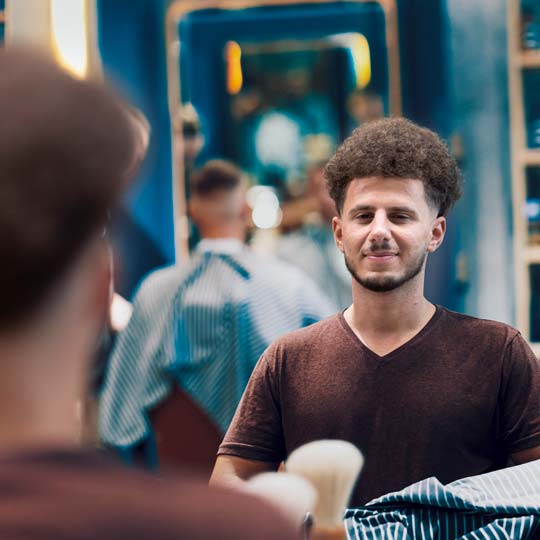 The magical ability to figure out how to balance work and life from the get-go is something that just isn’t in our DNA. More often than not, the realisation that one area is lacking, arrives at a time when the damage has already been done, either in one’s work or personal life or in the worst cases, both. 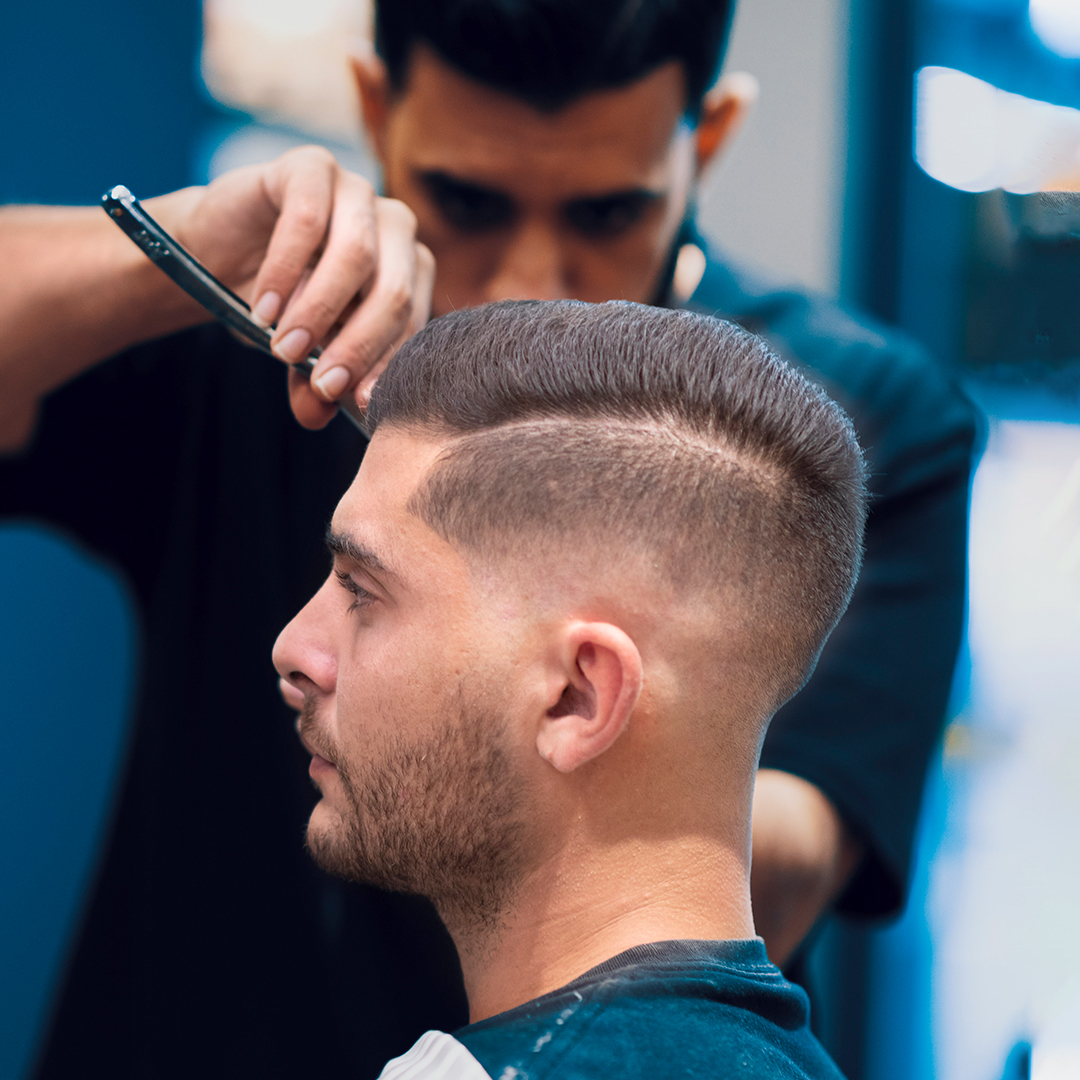 A PRACTICAL GUIDE TO HAIR CARE FOR MODERN MEN

First impressions are all too important and the hair of any person can make a significant difference in how they present and how they are perceived. While women have long focused on lengthy styling rituals, many a man’s routine is also becoming more detailed and purposeful. Nowadays, you will see men getting a regular haircut, making use of various hair products, and leaving the house only after polishing their look. With the ever increasing number of hair products available in the market, it's easy to use products that may eventually damage your hair. Apart from this, you may also be doing regular practices that can harm your scalp and hair. It is vital to take good care of your hair and to have the knowledge to properly do so, let’s take a deeper look. 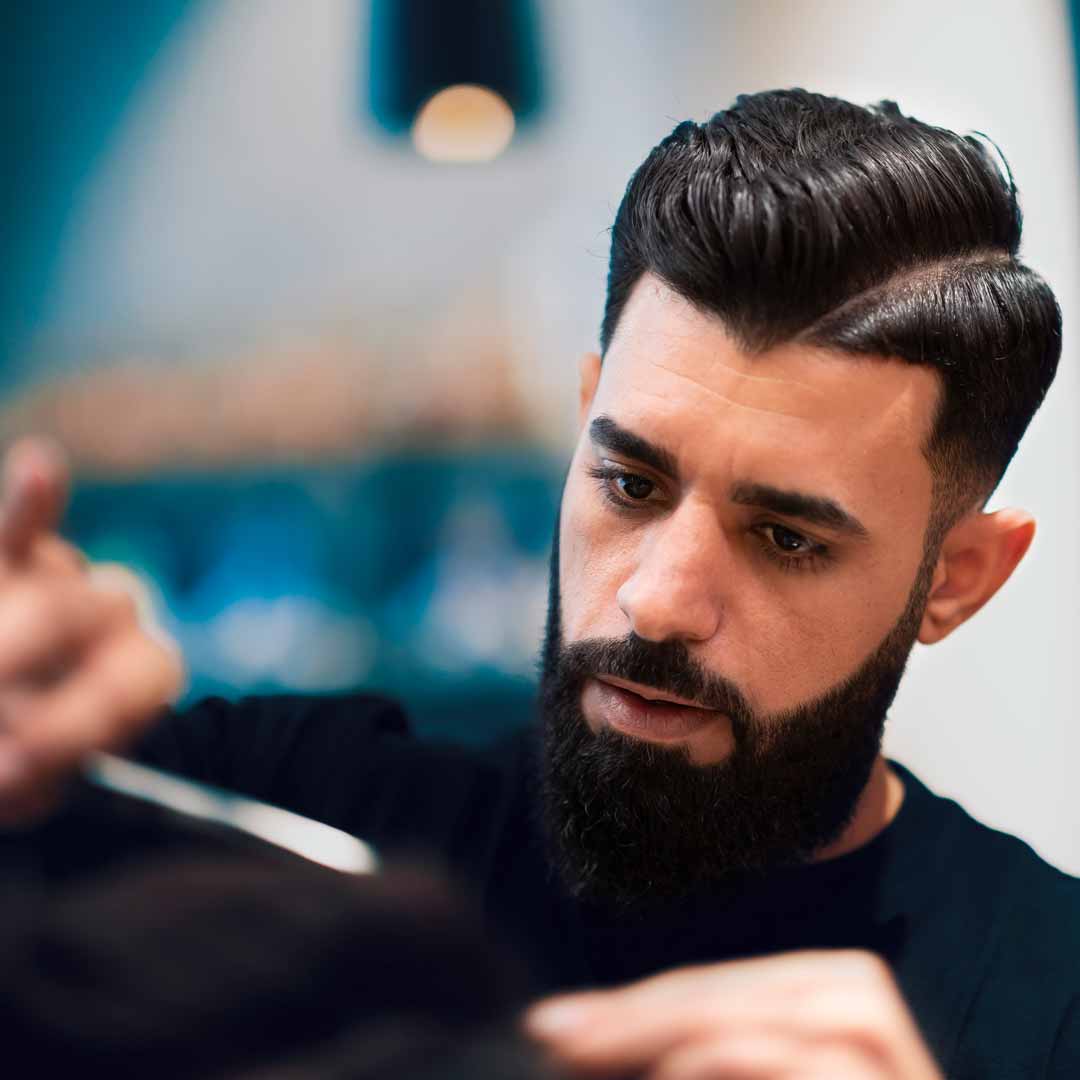 THE MEN BEHIND THE CHAIR - WESTFIELD CAROUSEL

Our Barber Industries Concept Store is now open in Cannington Western Australia. The barbershop is located in the newly renovated Westfield Carousel and looks to be turning some heads. This month we have a quick Q&A to introduce the team on the ground and get some insights into the crews background and what they are bringing to the scene in Perth.