THE CHALLENGE FOR THE MEN OF TODAY

For thousands of years gone bye, boys would only transition into manhood by proving their masculinity to their piers. Stories are told of a group of boys leaving to hunt down a great beast and only those who return would earn their rites of passage. Woman will be given respect until they do something to loose it, men on the other hand are not entitled to that respect until they have earned it. Manhood is something that is validated by others and must be claimed though ones actions. Today we take a look at the roots of risk and reward and the modern man’s thirst for the challenge. 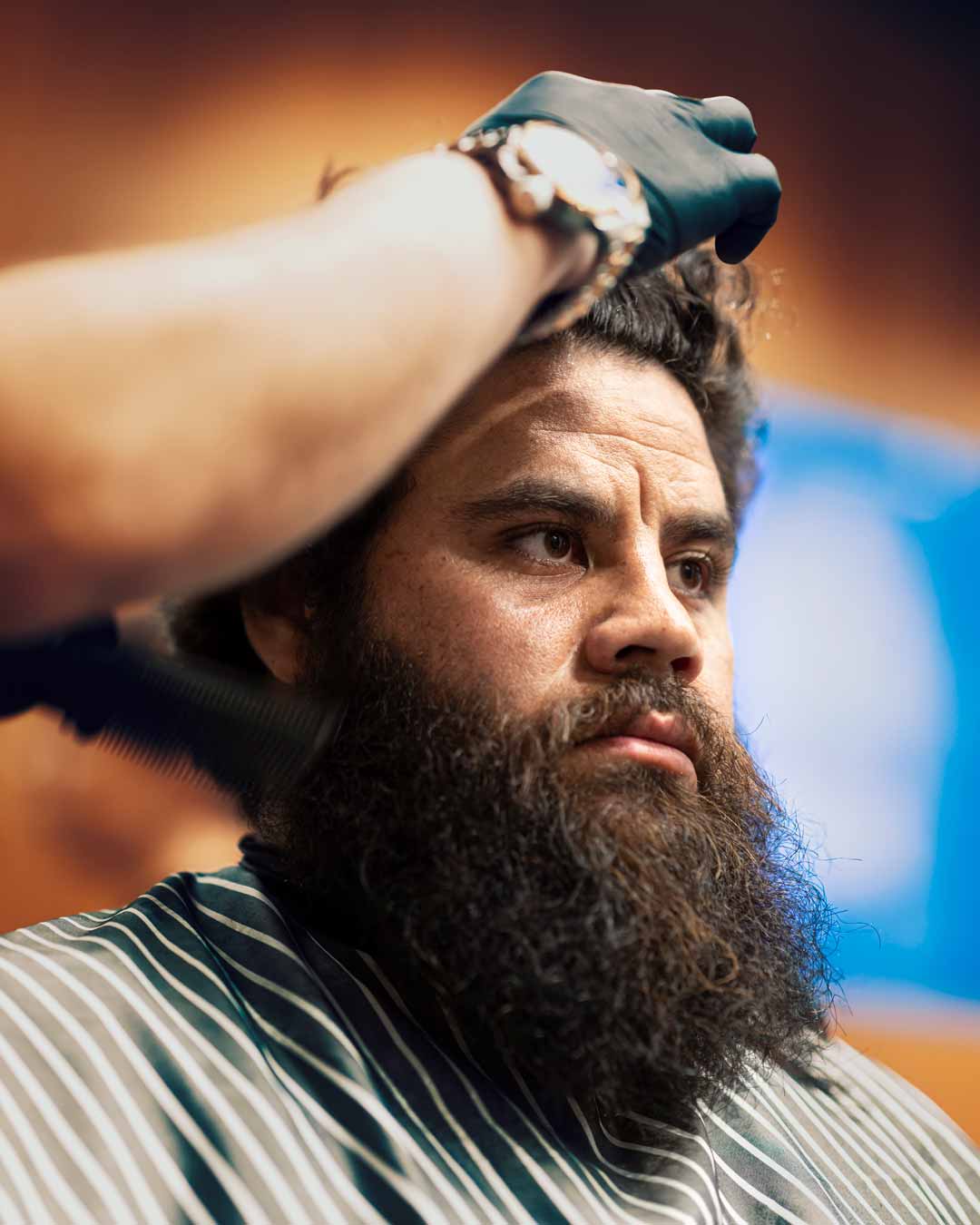 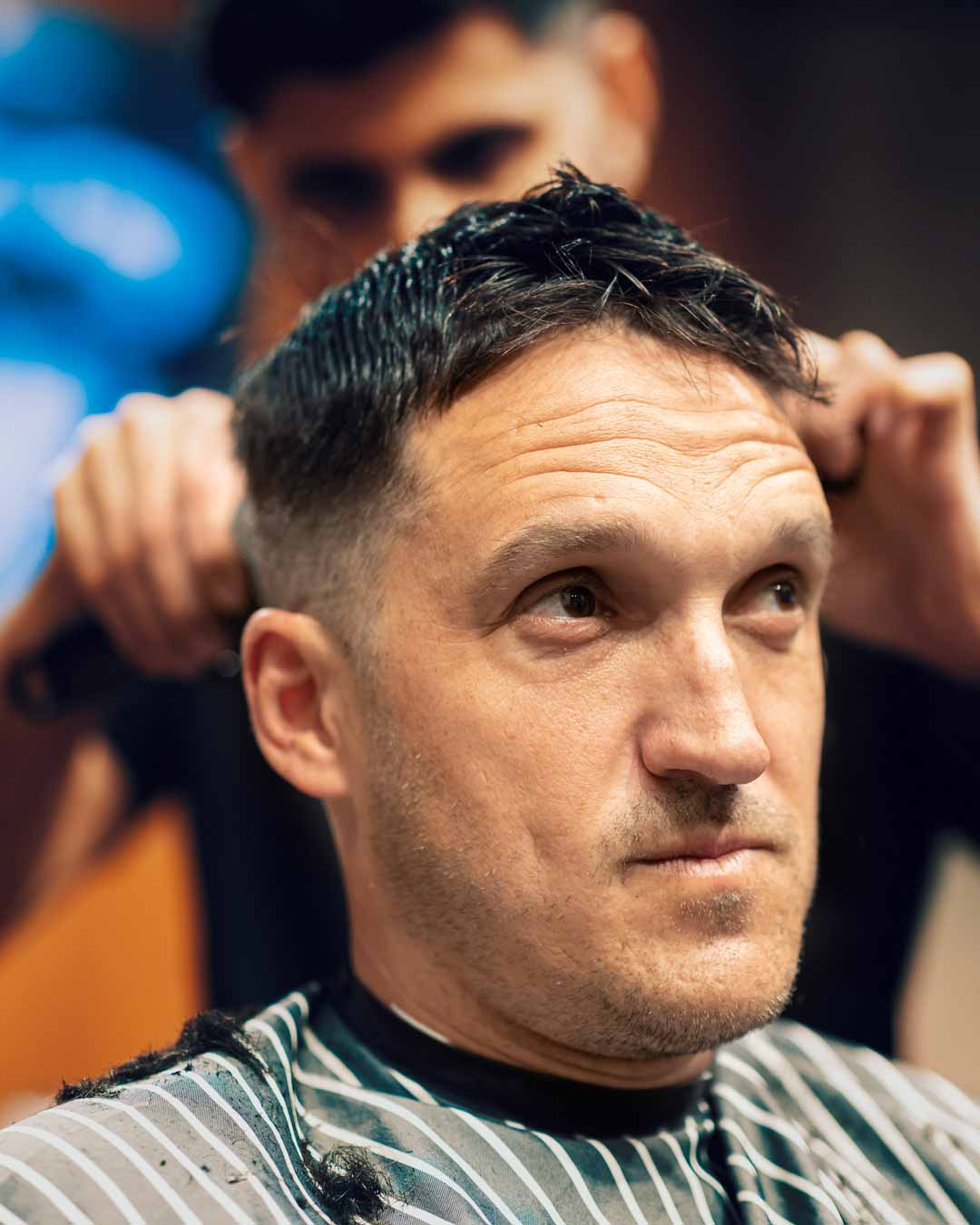 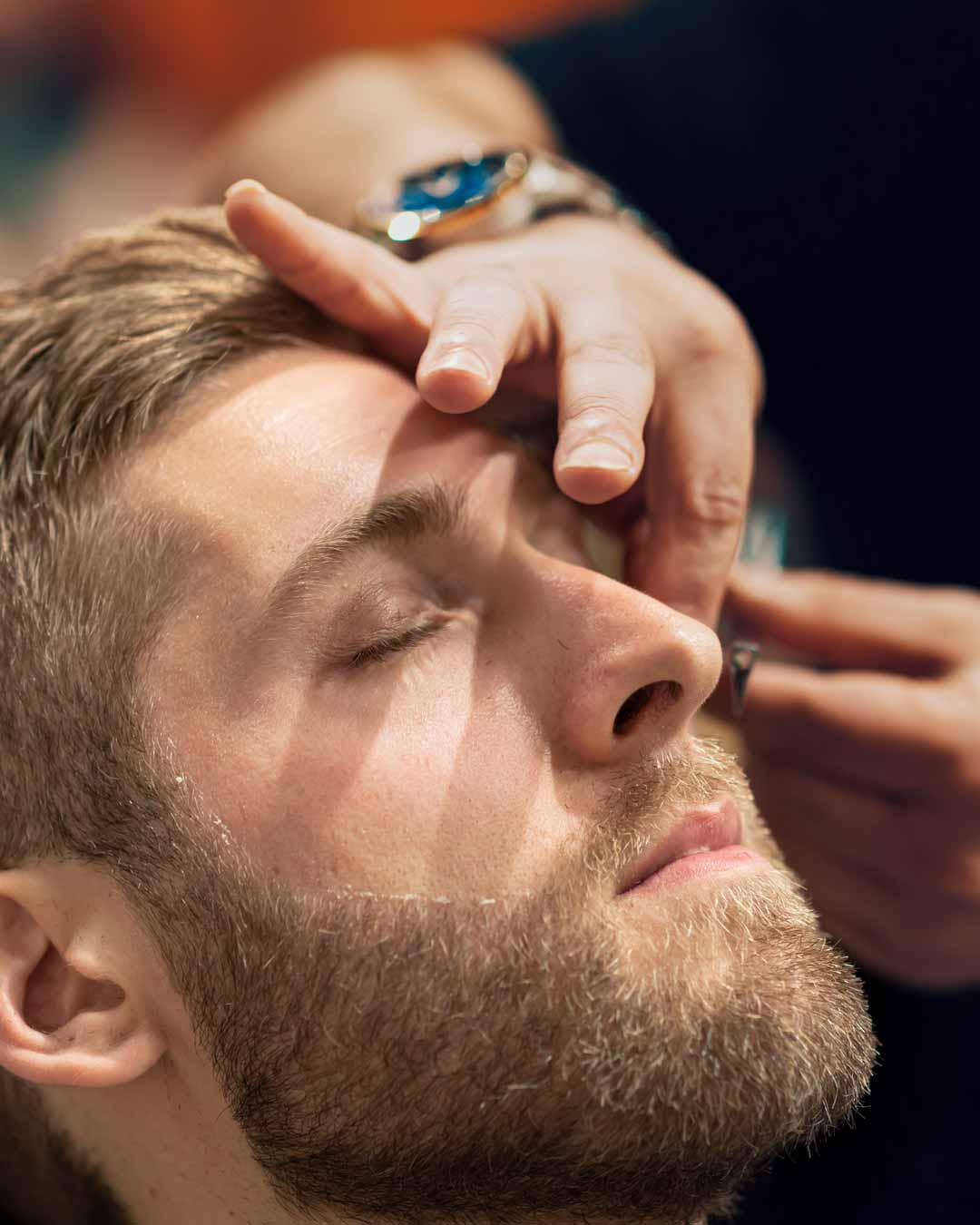 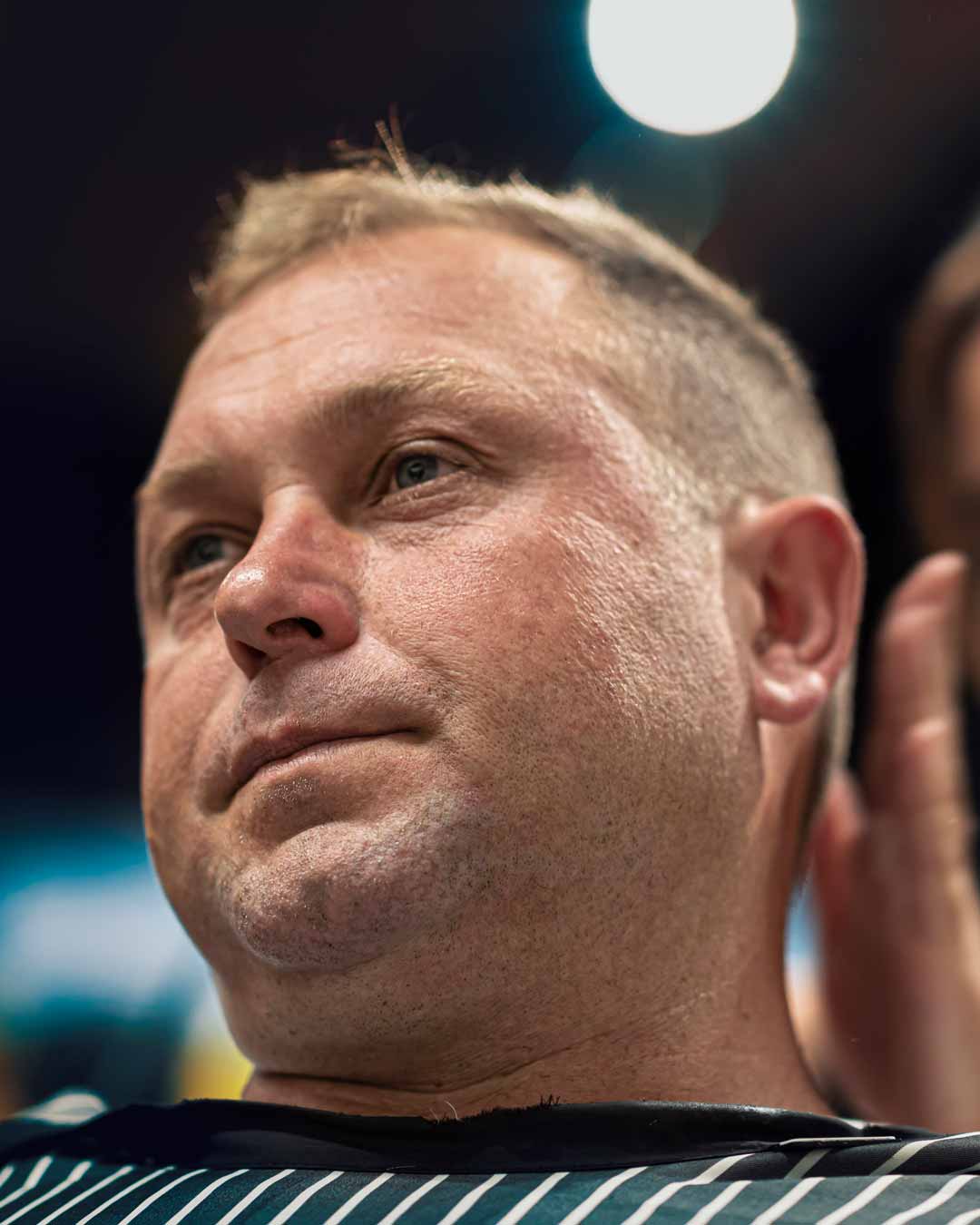 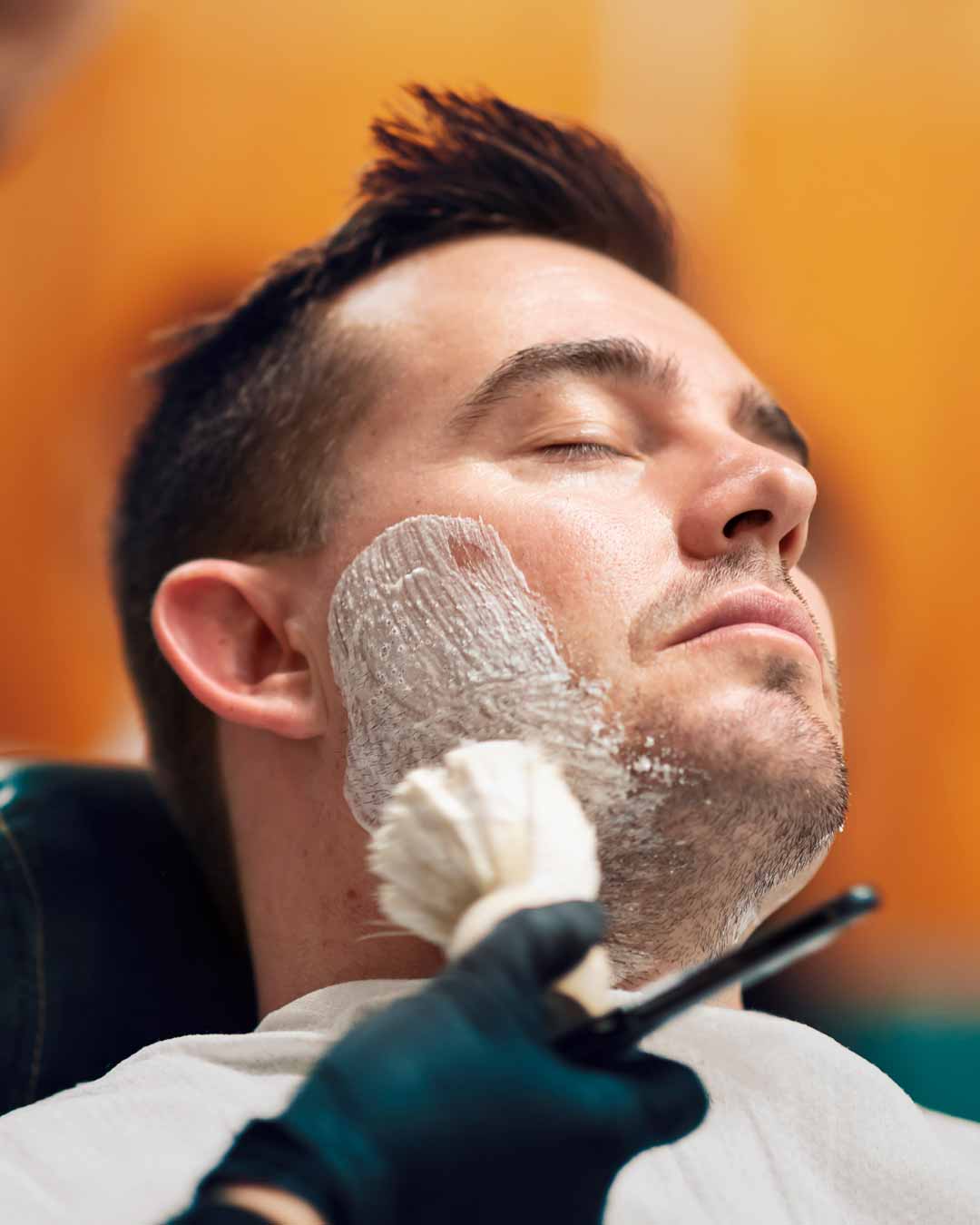 Whether the politically correct like to acknowledge it or not, there exists an intrinsic difference between men and woman. The blood coursing our veins is the same but the thinking and behaviour is inherently different. It is all too common for a guy to be told to ‘man up’, but never once did anyone say to a woman to ‘woman up’.

The phrase is nonsense to a woman but tell a man and he will know exactly what you’re talking about.

A couple of hundred years ago and man’s motivation for the challenge could be seen to stem from his ambition to sire progeny. Things were far less monogamous back then. Men of high status or the alpha males could sire children with numerous partners and this would prevent less successful candidates from fathering any at all. Men would seek wealth and glory which would elevate them above their rivals. The stakes were high and success came through high risk and consequence, failure to meet the challenge often resulting in death.

Along with the 20th century came a time of great wars and the history from this period is riddled with tales of great selflessness, sacrifice and heroism. When we hear the stories we get a ping in our heart and a certain longing that we might find difficult to explain. It is not that anyone could possibly want to face the horrors of that era, but more that there exists a need to know, that in the face of such terrible circumstance, could we too show the bravery and courage needed to win the day and have our actions echo through the ages?

Now in the 21st century we find ourselves in an age where everyone gets a trophy and all participants are winners, many of the opportunities to test ones mettle have been lost along the way. What hasn’t been eroded is the need for validation of our actions amongst our piers. Young men are still expected to step out of their comfort zone and take part in some shit that scares the hell out of them. There is a need for recognition and esteem and that continues to push men towards the challenge.

At the roots of it all, the motivation comes from a very organic and primordial drive, put simply, we seek to assert our manliness so that we may stand out from the pack and win favour with the ladies. At the end of the day, the incentive for the challenge is obvious and hasn’t changed since the dawn of time.

A spinning pole of white with red and blue stripes on it, the symbol of the barbershop, easily recognisable and found outside many barbershops the world over. The spinning pole is eye catching and shows that the barbershop is open for business but have you ever stopped to wonder how this ‘barber pole’ came to be and what exactly is it’s symbolism? Read on as we explain.

We humans are creatures of habit, by nature we love routine and over time we develop little habitual patterns that keep us cruising along in our comfort zone. Take the man’s morning ritual for example: we brush our teeth, shower, shave in a certain way and then next minute: you grow a beard and suddenly all that goes flying out the window.

GETTING THE HAIRSTYLE THAT YOU REALLY WANT

Unless they have been given creative license a barber can only deliver on their understanding of what a client wants. They can ask the questions, but the first step towards a great haircut is the client knowing exactly what kind of hairstyle they want. Second to that is an understanding of how to communicate that to the barber effectively. Last but not least is accepting what is actually possible for the individual.

A MEN’S GUIDE TO CHRISTMAS GIFT SHOPPING FOR WOMAN

We typically write a lot about our own retail products. That’s all the grooming essentials as well as a sophisticated range of shaving goods, fragrances and styling products for men. With Christmas fast approaching, we have decided to provide a guide for men on gifting to the woman in their lives instead.

HOW TO PROPERLY MANAGE A RECEDING HAIRLINE

If you value your looks more than anything, the last thing you will ever want to deal with is a case of receding hairline. While this is a natural phenomenon, it is something most people wish they never had to deal with. Fortunately, if it does start to happen, it does not necessarily mean the end of the world. In this article, we will share with you four tips on how you can address a case of receding hairline:

From all of the team here at Barber Industries Miranda, we would like to take this opportunity to thank all of our loyal customers, we truely appreciate the ongoing support that you have shown throughout the year and we wish you every happiness for the holiday season. May you and your families stay safe and enjoy, we look forward to seeing everyone again in the new year. Merry Christmas and Happy New Year.

GROWING A BEARD - A HOW TO GUIDE

Ever floated the idea of growing a beard? Ever ran the idea past your partner? We’re not talking about the spindly bum fluff ya had on ya chin in high school either, nor the little grub you once grew on your top lip for Movember, more like the fully fledged face fur of a viking or a lumberjack, that type of thing, the real deal, something that Ned Kelly would be proud of.

We stock an extensive range of men’s grooming products and cater to all of your varying needs. When it comes to barbershop brands, only the best grace our shelves. We provide the very latest and their contemporary offerings as well as timeless and traditional classics. Amongst the brands there are none that carry quite the same influence, history and story as Proraso.

GET HIM TO THE BARBERSHOP

Fathers day is that one special Sunday of the year when we try to spoil dad, we will give him hell for the the other 364 but that day is truely his. All dads seem to be tricky to buy for and hard to spoil, so with that special day fast approaching on September 1st, it is time to find that perfect gift and there is no better place to find it than Barber Industries.

Each of our Barbershops stock a wide range of styling products. We stock industry leading brands like American Crew, Layrite Deluxe and Proraso. Many make great gift ideas and today we take a look at some of the products and their differing characteristics. Read on to learn which products will help you achieve that rockstar look.