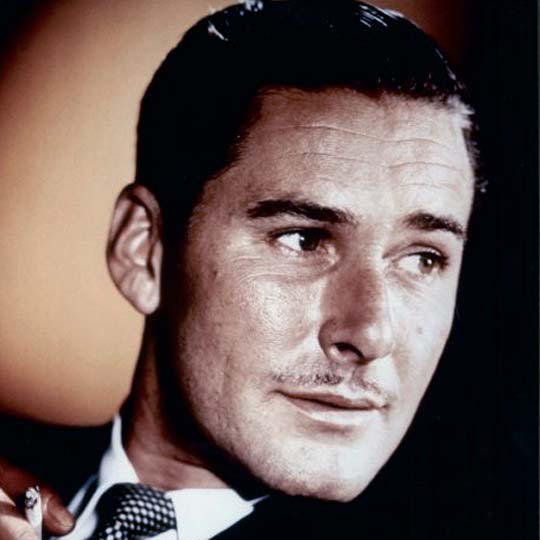 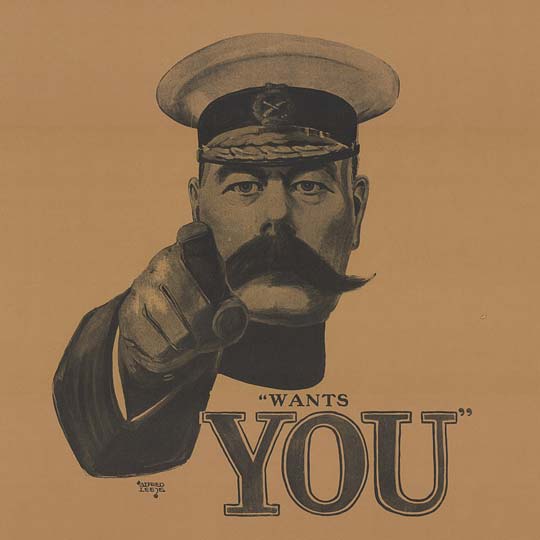 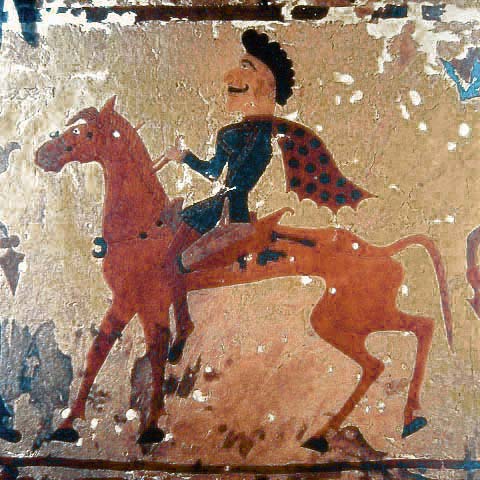 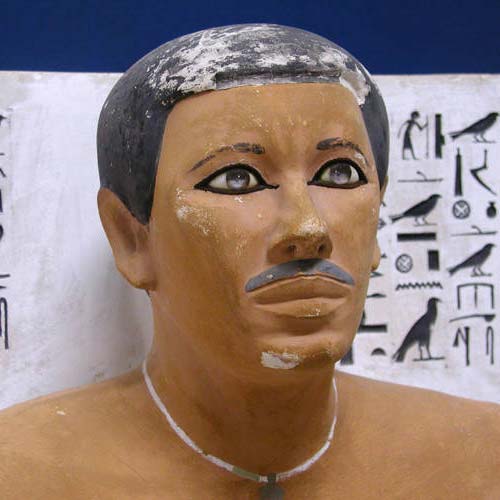 Like all the fashion trends that we see come and go, (and sometimes come again), the moustache has had a shifting popularity over time. The word "moustache" is French, and according to Encyclopaedia Britannica, it is derived from the fourteenth century Italian word “moustacio”, this in turn, can be traced all the way back to the Hellenistic Greek word for lip.

From our digging around, it appears that the earliest instance of a clearly defined mo appeared on the upper lip of an ancient Egyptian prince named Rahotep. He was 4th Dynasty which dates his mo back to about 2500BC. His statue appears with wife Nofret at the Egyptian Museum in Cairo.

Running second to the prince by about twenty two hundred years is the Pazyryk Horseman. Hailing from high up in Siberia’s Altai Mountains is Pazyryk, a region close to the borders of China, Kazakhstan and Mongolia. The Horseman with his well defined mo appears on a felt artefact that is dated at 300BC. The felt, that was frozen in time, was excavated from a tomb and is now in the State Hermitage Museum in St Petersburg.

Taking another leap forward, we find ourselves in the 1800’s and seemingly at the peak of the moustache’s popularity. The mo had become so popular within the world’s military forces that it was commonly used to tell the difference between military men and normal civilians. From 1860 to 1916, it was actually mandatory for British soldiers to grow a moustache as part of their dress regulation. It would appear that the necessity of a gas mask during the first world war likely caused a rule change.

Forward into the twentieth century and Australian born actor Errol Flynn was womanising his way to world stardom and donning a sleek and sexy looking mo along the way. By the the 60’s and 70’s the mo was well and truely hitting it’s straps again. There were numerous Hollywood celebrities that were fashioning the look before the popularity waned again.

After a few relatively dormant decades, a couple of blokes got together for a quiet beer in a Melbourne pub. Subsequently, Movember was launched and it quickly took the world by storm. The Mo was back and in the interest of men’s health it now makes a comeback every November.

Movember is an annual event that is ran by The Movember Foundation. Moustaches are grown to raise much needed funds for research projects and to raise awareness of men's health issues. To get involved in this years event or for more information head over to: www.movember.com

GETTING THE HAIRSTYLE THAT YOU REALLY WANT

Unless they have been given creative license a barber can only deliver on their understanding of what a client wants. They can ask the questions, but the first step towards a great haircut is the client knowing exactly what kind of hairstyle they want. Second to that is an understanding of how to communicate that to the barber effectively. Last but not least is accepting what is actually possible for the individual.

A MEN’S GUIDE TO CHRISTMAS GIFT SHOPPING FOR WOMAN

We typically write a lot about our own retail products. That’s all the grooming essentials as well as a sophisticated range of shaving goods, fragrances and styling products for men. With Christmas fast approaching, we have decided to provide a guide for men on gifting to the woman in their lives instead.

HOW TO PROPERLY MANAGE A RECEDING HAIRLINE

If you value your looks more than anything, the last thing you will ever want to deal with is a case of receding hairline. While this is a natural phenomenon, it is something most people wish they never had to deal with. Fortunately, if it does start to happen, it does not necessarily mean the end of the world. In this article, we will share with you four tips on how you can address a case of receding hairline:

THE CHALLENGE FOR THE MEN OF TODAY

For thousands of years gone bye, boys would only transition into manhood by proving their masculinity to their piers. Stories are told of a group of boys leaving to hunt down a great beast and only those who return would earn their rites of passage. Woman will be given respect until they do something to loose it, men on the other hand are not entitled to that respect until they have earned it. Manhood is something that is validated by others and must be claimed though ones actions. Today we take a look at the roots of risk and reward and the modern man’s thirst for the challenge.

From all of the team here at Barber Industries Miranda, we would like to take this opportunity to thank all of our loyal customers, we truely appreciate the ongoing support that you have shown throughout the year and we wish you every happiness for the holiday season. May you and your families stay safe and enjoy, we look forward to seeing everyone again in the new year. Merry Christmas and Happy New Year.

GROWING A BEARD - A HOW TO GUIDE

Ever floated the idea of growing a beard? Ever ran the idea past your partner? We’re not talking about the spindly bum fluff ya had on ya chin in high school either, nor the little grub you once grew on your top lip for Movember, more like the fully fledged face fur of a viking or a lumberjack, that type of thing, the real deal, something that Ned Kelly would be proud of.

We stock an extensive range of men’s grooming products and cater to all of your varying needs. When it comes to barbershop brands, only the best grace our shelves. We provide the very latest and their contemporary offerings as well as timeless and traditional classics. Amongst the brands there are none that carry quite the same influence, history and story as Proraso.

GET HIM TO THE BARBERSHOP

Fathers day is that one special Sunday of the year when we try to spoil dad, we will give him hell for the the other 364 but that day is truely his. All dads seem to be tricky to buy for and hard to spoil, so with that special day fast approaching on September 1st, it is time to find that perfect gift and there is no better place to find it than Barber Industries.

Each of our Barbershops stock a wide range of styling products. We stock industry leading brands like American Crew, Layrite Deluxe and Proraso. Many make great gift ideas and today we take a look at some of the products and their differing characteristics. Read on to learn which products will help you achieve that rockstar look.